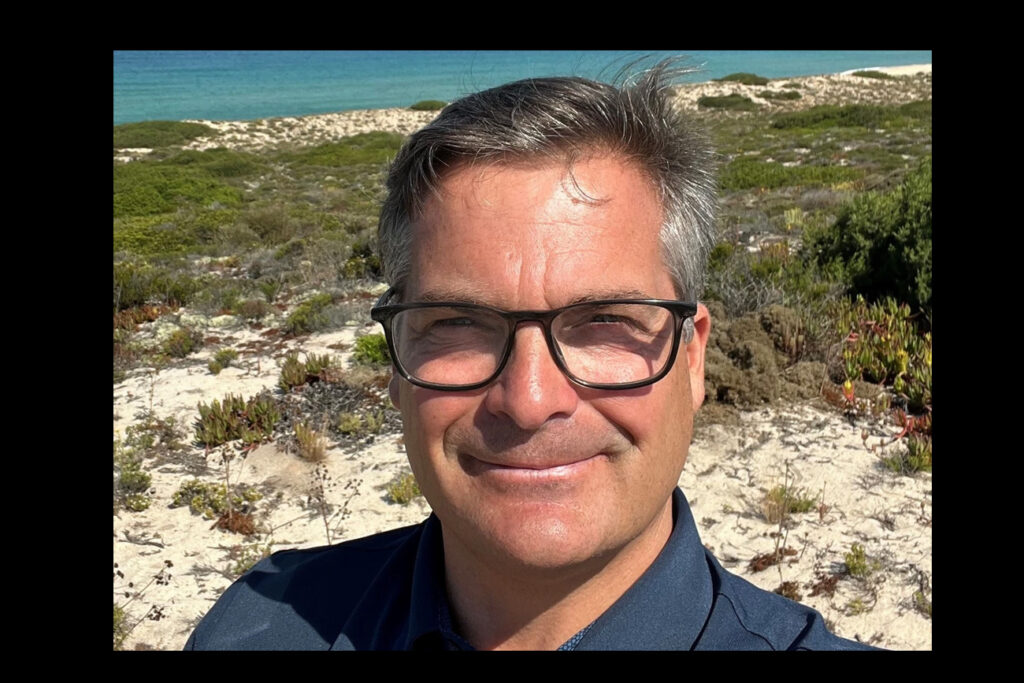 Keen paddle surfer Rodrigo Ulrich is on the crest of a wave after being named as the director of golf at Terras da Comporta and handed the task of delivering Europe’s most exciting new golf course project.

Ulrich took up his new role in Portugal this spring and is relishing the responsibility of putting the finishing touches to the David McLay-Kidd-designed Dunas Golf Course at Terras da Comporta ahead of its eagerly anticipated opening next summer.

Situated on the coast one hour south of Lisbon in a secluded setting on the edge of the Sado Estuary Nature Reserve, The Dunas Course is McLay-Kidd’s first course in mainland Europe and is one of two 18-hole championship layouts that is planned at the multi-million euro development.

Ulrich has a wealth of experience on the golf industry having spent the last two decades working in a number of key positions at golf resorts across Portugal – most recently as executive director at Palheiro Golf in Madeira – but he revealed that the chance to oversee Terras da Comporta’s ambitious golf plans was too good an opportunity to turn down.

“I was very happy at Palheiro Golf but it’s not often in your career that you get the chance to work on such an amazing project as this,” said the 49-year-old Portuguese.

“David McLay-Kidd was given an incredible piece of natural terrain to work with and he has certainly made the most of the location. It is a brilliant design and takes my breath away every time I come to work in the morning.

“What I love about it is that there are so many ways that each hole can be played. I’m sure that, in a short space of time, it will become one of Europe’s must-play courses, and the added bonus for me is that, at the end of the day, I can head to the beach less than a mile away and indulge in my passion for paddle surfing. What more could you want?”

Originally launched by McLay-Kidd in 2010, the links-style Dunas Course has been built using the highest sustainable practices and created over 84 hectares of natural, sandy terrain that is predicted to lead to comparisons with some of the most famous golfing venues in the world when it opens next summer.

Complementing The Dunas Course will be a new clubhouse and golf academy. Away from the fairways, an array of lifestyle activities will be available including horseriding, wellness and sailing, with a wide range of plots for hotels, tourist and residential condominiums also on offer.