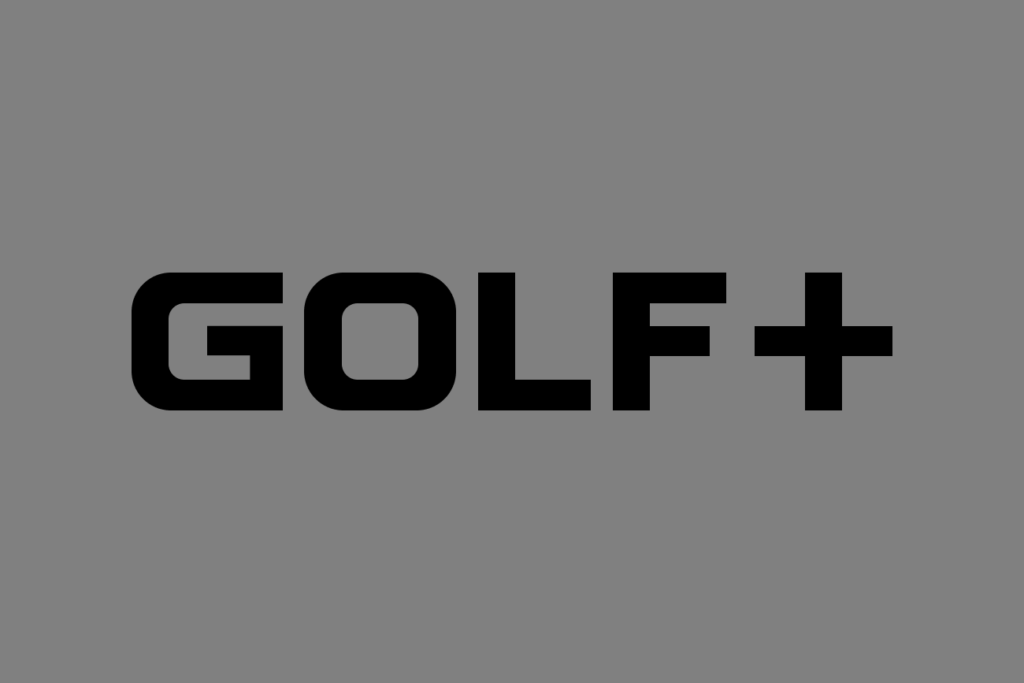 GOLF+ – the leading VR golf application on the market – has secured investments from some of the biggest names on the PGA Tour, NFL, NBA, and MLB to propel its revolutionary platform forward and fulfill the company’s vision of making golf more accessible for everyone.

Designed to be complementary to traditional golf, the GOLF+ VR experience removes typical barriers such as time restraints, greens fees and weather to allow users to play anywhere, anytime. For those who have never picked up a club in the real world, it offers a stress-free way to learn, play and practice at their own pace. Avid golfers can enjoy realistic physics and life-like replications of the most iconic courses in the world. In less than a year since launch, the platform’s hundreds of thousands of golfers have played over six million rounds on the platform.

“GOLF+ has the potential to bring the game that I love to millions of households worldwide,” says Rory McIlroy. “The platform makes the sport so much more accessible to new audiences while also additive to experienced green grass golfers. This fun, immersive experience brings golf into the virtual era, and I believe it will have a positive impact on the game of golf.”

Jim Breyer, who led Facebook’s first institutional funding round in 2005, added that “virtual and augmented reality hardware should progress dramatically over the next 5-10 years, and I believe that GOLF+ will build upon their market-leading position. From the first moment that I met the GOLF+ team, I knew that they had both the technical expertise and passion for golf to bring the sport into the metaverse.”

Co-Founders Ryan Engle and Rob Holzhauer fell in love with golf at a young age. Their goal since day one has been to create a platform where golfers can come together in a virtual environment and compete, socialize, and have fun, just as they would in the real world.

“I feel so fortunate to have discovered golf at an early age – it excites me that so many younger and first-time golfers are discovering the game in VR,” says Jordan Spieth. “Once they experience their first great shot, or compete with friends, these new players get a taste of what makes golf so special.”

GOLF+ has evolved substantially over the past few years. The company originally launched an augmented reality putting app on the iPhone App Store in 2018, before launching a VR putting game called Pro Putt and a VR Topgolf venue in 2020. Committed to representing all aspects of golf, the company added full course play in late 2021 and became GOLF+. In the first ten months of full course play, more than 500 million shots have been hit by GOLF+ players.

“We’ve spent countless hours honing the GOLF+ experience to be as close to the real sport as possible, but it’s not an alternative or replacement to traditional golf,” says Engle, GOLF+ Co-Founder and CEO. “It’ a new way to experience the game and our goal with GOLF+ is to bring golf into the lives of as many people as possible.”

GOLF+ is currently available on the Meta Quest 2 platform for $29.99. The game comes standard with Valhalla Golf Club, host of the PGA Championship and Ryder Cup, as well as three other fictional course designs. Users can add the famed Ocean Course at Kiawah Island and Wolf Creek Golf Club for just $7.99. The Pro Putt mini-golf game and virtual Topgolf hangout are also available free of charge. GOLF+ allows for both single-player and multiplayer options, making it ideal for solo practice or a social round.

GOLF+ is the leading VR golf game on the market. Created by entrepreneurs and Co-Founders Ryan Engle and Rob Holzhauer, GOLF+ was designed to make the sport of golf more accessible to everyone. Perfect for newcomers who have never played traditional golf, or avid players who are seeking a ‘real’ golf experience, GOLF+ is the ideal way to learn, practice and play with friends and family anywhere, at any time. The game is currently available on the Meta Quest 2 platform.