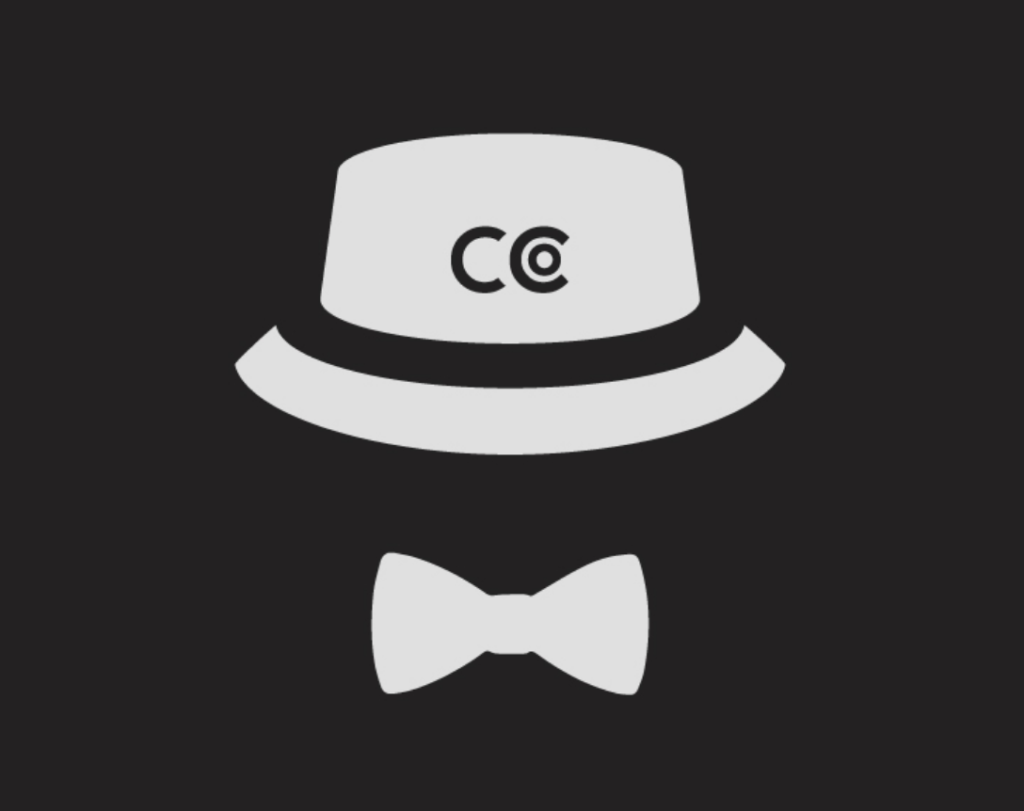 "Through these expanded content offerings, we're excited to involve younger caddies who have wanted to share their own experiences and to also provide them with some well-earned recognition in the process." -Kai Sato, Caddyshack to Corner Office Founder
Share
LinkedIn Twitter Facebook Email

Even before the pandemic led to surging golf participation, Steph Curry has arguably been doing more than anyone to reshape the sport, since Tiger Woods. Beyond competing in professional tournaments, Curry elected to fund the Howard University golf teams. On top of that, the inaugural season of his Underrated Golf Tour recently concluded, which gave kids with limited financial resources the chance to compete on a national stage. Through such feats, Curry isn’t just making golf cooler, he’s proactively creating avenues to grow the game for people of all walks of life.

Accordingly, Caddyshack to Corner Office (CCO), has shown how golf can transform peoples’ lives without ever swinging a club. They can do this through caddying.

Since launching in 2020, CCO has sought to recognize the most accomplished people who once caddied and to simultaneously grow the game by assisting those following their path. Through its Official Caddying Stories, it has profiled the likes of Nikola board member, Mary Petrovich; former PotashCorp CEO, Bill Doyle; 23-time Emmy award winner, Fred Gaudelli; Arnold Palmer’s longtime wealth advisor, Dick Connolly; veteran golf journalist, Bob Harig; and former US Open champion, Corey Pavin, just to name a few.

Building on its foundation of “corner office” interviews, CCO has recently expanded its content to recognize Gen Z caddies when they reach two important milestones on the path to success: land a full-time job after college or gain a significant mentor from looping. Respectively, the content offerings are known as “Career Launches” and “Mentor Spotlights.” Career Launches detail how caddying helped young people land meaningful jobs, usually after college graduation. Mentor Spotlights allow caddies to highlight a golfer who has helped them better navigate life.

Caddyshack to Corner Office founder, Kai Sato, said, “looking at the common thread of the people we’ve interviewed and reverse-engineering their success, they usually developed a mentor who helped them make better sense of the world and then find meaningful employment in it. Through these expanded content offerings, we’re excited to involve younger caddies who have wanted to share their own experiences and to also provide them with some well-earned recognition in the process. For many golf clubs, it’s also an authentic way to highlight the good samaritan efforts of their members that can often go overlooked.”

Sato’s own experience en route to the corner office began as a caddy at Bel-Air Country Club, which is how he helped put himself through college at the University of Southern California. He often looped for a real estate executive named Randy Brant, who became an important mentor to him at the time. Upon graduation, Sato began working for the same company as Brant, Macerich (NYSE: MAC), which was his first full-time job. He later cofounded a software company in sports and has since helped build companies in other industries as an advisor, board member, and executive, most recently for a Nasdaq-listed technology company. After becoming a member at Bel-Air himself, Sato encountered scores of remarkable former caddy success stories that weren’t being captured, so he set out to give them a home, in hopes of inspiring future generations.

CCO has since teamed up with Evans Scholars Foundation and more recently with the Ouimet Fund, thanks to an introduction from CBS commentator Jim Nantz. Not surprisingly, many of the Gen Z caddy stories stem from those prominent organizations. For example, Natalie Vaglia, an Evans Scholar at Michigan State University, utilized a Career Launch to detail how caddying helped land her future role with Ares Management Corporation.

Sato concluded, “there are a number of caddying nonprofits that do a great job of identifying outstanding young people and enabling them to attend college, often on full scholarship. We’ll work to ensure that CCO is there for them as they build vibrant careers, while also giving the greater golf community access to stories that are easy to root for. It makes you appreciate the game and all that it does for us.”

For more information, visit http://www.caddyshacktocorneroffice.com or follow along on LinkedIn.

Golf participation in the UK & Ireland is still hot