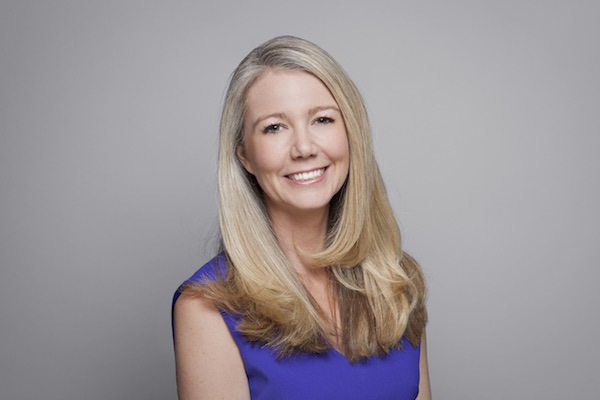 LIV Golf Investments announced today that it has appointed Monica Fee and Lily Kenny as Senior Vice President, Global Head of Partnerships and Head of Strategy, respectively. The addition of Fee and Kenny bolsters the number of women serving in leadership positions within the company as both will transition into their new roles with LIV Golf Investments immediately, reporting into Chief Commercial Officer, Sean Bratches.

“I am very pleased to welcome Monica and Lily to LIV Golf Investments to help lead our company’s ambitious plans to expand our global corporate presence and grow the game of golf around the world,” said Sean Bratches, Chief Commercial Officer of LIV Golf Investments. “This is an exciting time for all of us as we grow our team, and the appointment of Monica and Lily is the latest show of force of how we are strengthening the commercial arm of the business.”

Fee previously served as a Property Sales Agent at CAA Sports, representing many of the world’s top sports properties for naming rights opportunities and global sponsorship. In 2017, Fee was recognized by Adweek as one of “The Most Powerful Women in Sports.” In her new role as Senior Vice President, Global Head of Partnerships, Fee will be tasked with identifying key partners that share LIV Golf Investments’ vision for establishing groundbreaking platforms to grow the sport of golf across the world.

“I look forward to bringing my creativity and sponsorship expertise to the LIV Golf Investments team, helping to grow the game and link leading brands to a new global sports property,” said Fee. “It is an honor to join Sean’s team and be part of something truly groundbreaking in the world of sport.”

Kenny joins LIV Golf Investments from Amazon where she played an integral role in the company’s rapidly growing entertainment space over the last five years, most recently leading the international expansion strategy and the launch of Amazon’s ad supported video service, IMDb TV, in the United Kingdom. In her new role as Head of Strategy, Kenny will be responsible for advising on strategic decisions across the commercial operations within LIV Golf Investments.

“The game of golf has immense potential for growth, and I am eager to leverage my expertise and tap into the game’s true potential,” said Kenny. “It is an exciting time to join the LIV Golf Investments leadership team as we work to push boundaries and deliver a new experience to professional golfers and fans alike.”

About LIV Golf Investments
LIV Golf Investments is a newly formed company, with group companies in the USA and UK, with Asian offices to follow. Its remit is to holistically improve the health of professional golf on a truly global scale and support existing stakeholders to help unlock the sport’s untapped potential. Greg Norman is the first and founding CEO of LIV Golf Investments. PIF, one of the world’s largest sovereign wealth funds with a diverse international investment portfolio, is the majority shareholder in LIV Golf Investments.