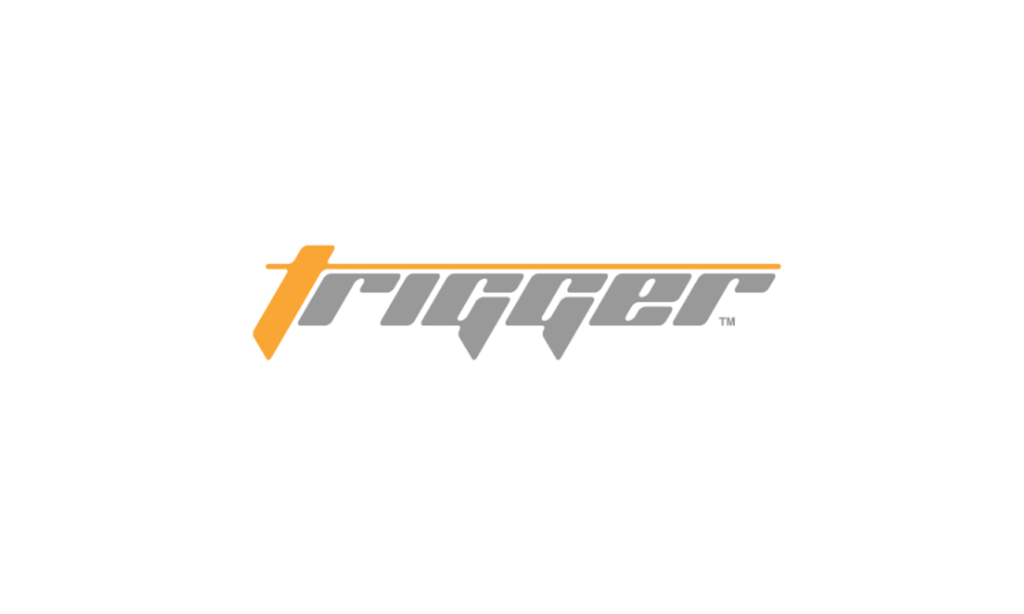 Developed by Trigger and Niantic, the new PGA Jr. League app is designed to engage with youth golfers and introduce the game to new audiences

The PGA is today launching the PGA Jr. League Safari Par-Tee mobile app, available for free download. Designed as an interactive mobile game, the PGA Jr. League app allows kids and families to collaboratively play golf as adorable animal avatars while transforming their own setting into the imaginative Adventure Park Golf Course. Developed by Trigger, the app uses Niantic’s powerful ARDK to allow players to scan their surroundings with a smartphone, and create an immersive 3D playspace bringing interactive and whimsical golf courses to their real-world bedroom, backyard, or living space.

Once the area is scanned, the user’s device displays a course that is filled with delightful and occasionally disruptive critters. Each environment within the Adventure Park Golf Course is designed to teach a different style of play so golfers must adapt throughout the course to learn, avoid obstacles, and improve their form. And with the app’s multiplayer capabilities, local friends and family members can join into sessions for shared play to compete individually or as teams.

The purpose of the mobile app is to introduce golf to new audiences and further engage with current youth golfers, as they learn about golf fundamentals and build character skills. Users will also be wowed by the cutting-edge technology as their own environments are augmented into three different terrains:

The Icy Flats are a frigid sea of smooth and slippery icebergs. Here, players must try to not disturb the friendly penguins while using their mid-distance iron to hit tricky targets.

The Meadow is an idyllic oasis of perfectly trimmed grass bordered by fields of flowers. Here, players must keep an eye out for mischievous gophers who could pop up at any time to deflect a well-aimed putt.

The core technology elements featured in the app include:

Niantic’s Lightship ARDK: Because of Lightship’s standard ARDK functionality, players have the ability to place courses in their environment and move around them. The game elements remain fixed in the player’s environment allowing for exploration and the ability to tackle obstacles from any angle they choose. In multiplayer play, this allows players to align themselves with their avatars.

AR plane detection: The game scans a player’s environment identifying flat surfaces large enough to place the golf course, ensuring that the player is always able to move around the space and explore the course.

AR multiplayer networking: The ARDK also brings social gameplay to the next level by syncing local players together in real-time. This allows players to hold a communal scoring contest with multiple rounds and different clubs, with all AR elements remaining synced across players.

Standard multiplayer networking: This enables players to connect to each other over wi-fi or LAN to create local multiplayer sessions. Matches are hosted by one player while the others can join in for a fast and fun multiplayer experience.

“Gaming in the real world Metaverse is a core mechanic that can drive not only fun, but education, commerce, and even utility,” said Trigger CEO and Creative Executive Director Jason Yim. “We’re excited to partner with the PGA in building this mobile app and to help them achieve their goal of engaging with youth golfers through gamification and augmented reality.”

For more information, or to download the PGA Jr. League Safari Par-Tee app, visit the Apple App Store or the Google Play Store.

Trigger is the world’s most experienced XR developer studio and creative agency. For over 13 years, we’ve focused on ideating, building and deploying XR solutions for the world’s top brands. From major consumer activations to powerful enterprise solutions, we employ emerging AR and VR technologies that push the boundaries of what’s possible across entertainment, sports, retail and the enterprise as companies get into the Metaverse.

To date, Trigger has completed over 250 XR projects and more than 275,000 hours of XR development with clients such as Disney, Verizon, LEGO, the NBA, NFL, Nike, Sony, Google and Molson Coors, along with premium entertainment IP including Spider-Man, Star Wars, Avengers, Jurassic World and more. We are also exclusive early development partners with Niantic, Qualcomm, Snap, Meta and the Global XR Content Telco Alliance, as well as premiere partners with 8th Wall and Unity. Trigger has been awarded numerous Shortys and Webbys and was recognized as one of the fastest growing companies by Inc. Magazine. As a minority owned business and a member of the National Minority Supplier Development Council (NMSDC), we collaborate with a diverse slate of clients and partners who represent inclusive values. For more information about Trigger, visit us at www.triggerxr.com.