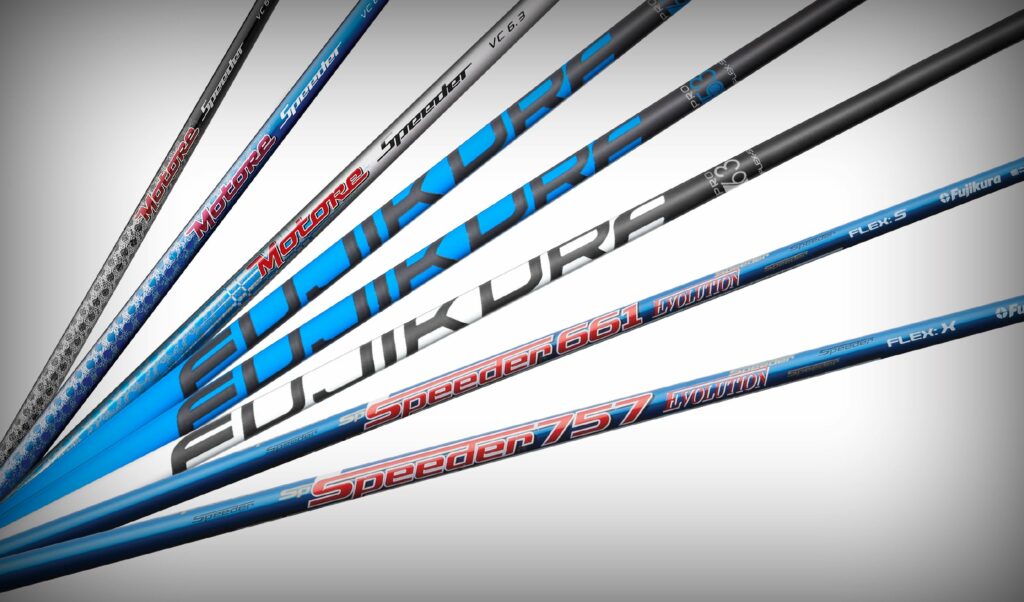 The company had two Major Championship winners using its products, along with the PGA Tour’s FedEx Cup winner and DP World Tour season title winner, Rory McIlroy, who trusted the combination of the VENTUS 6X Black in his driver and VENTUS Black 9X in his 5-wood throughout the year, along with VENTUS in his 3-wood and driving iron in selected events.

Eight out of the current top 15 players in the world have used Fujikura wood or driver shafts during the 2021/22 season. From the Champion Golfer of the Year to the Green Jacket winner, it’s been another consistent year of victories for Fujikura, capped off by the current top three golfers in the world all playing VENTUS driver and wood shafts heading into the start of the 2023 season.

In the first event of the 2023 DP World Tour season at the Fortinet Australian PGA Championship, the eventual winner and current world number three, Cameron Smith, claimed his first win of the new season with Fujikura in the bag. He fought off multiple challengers on the final day to claim his third Australian PGA Title. Smith used the VENTUS TR Blue 6X in his driver, along with the VENTUS TR Blue 8X in his 3-wood on his way to victory in Australia.