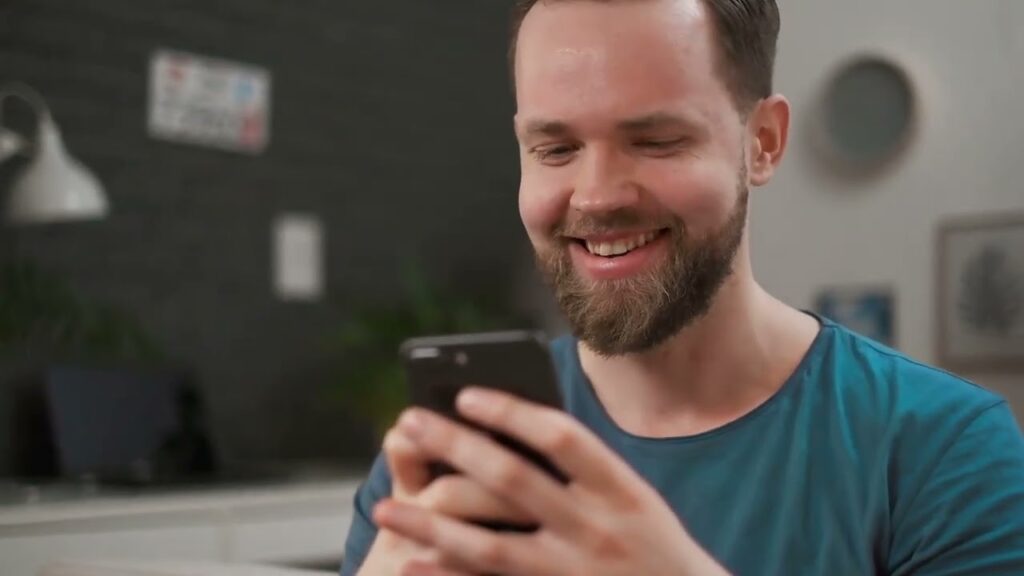 4Par, the first augmented reality golf app, has officially launched in the Apple Store and Google Play. 4Par is a golf app that allows users to play putting and chipping games with friends and family, track results, and improve performance, all from their mobile devices. With a putter or wedge in hand, users of all ages and skill levels compete against each other while the clock ticks down. Utilizing augmented reality, 4Par generates a series of target rings, which players either putt or chip towards. The app also features graphs and stats that provide users with feedback on their performance.

Founded by Bryan Robinson & Brennan LaBuda, 4Par is the next generation of on-the-go golf gaming apps. The duo discovered the idea for 4Par after realizing there were no apps that efficiently captured a person’s performance while practicing putting and chipping. They understood that this was a common problem within the golf app community. They set out to create an app that would revolutionize the way people practice their short game.

“We were surprised to find that the only thing on the market were arcade games,” said Robinson. “We wanted to create an app that is not only fun, but useful too. Something that captures your short game data while playing against other people the feel of the game, without needing to be on the green.”

4Par is designed to be an easy and intuitive app that golfers of all skill sets can use. Unlike other traditional golf practice apps, 4Par uses the phone’s front-facing camera and advanced computer vision algorithms to scan your environment and generate a series of target rings on any flat surface, be it a putting green or living room floor. and build a 3D model of a golf course out of any environment. This technology provides a morefun, immersive experience for users and allows them to practice their short game anytime, and anywhere. Additionally, the app tracks and analyzes the performance of each game, providing real-time feedback for players. Finally, leaderboards show players how they stack up against friends and other members in the 4Par community.

“4par is a game and a training course that helps users improve their short game,” said Robinson. “You can literally use it anywhere with a flat surface – like your office or living room.”