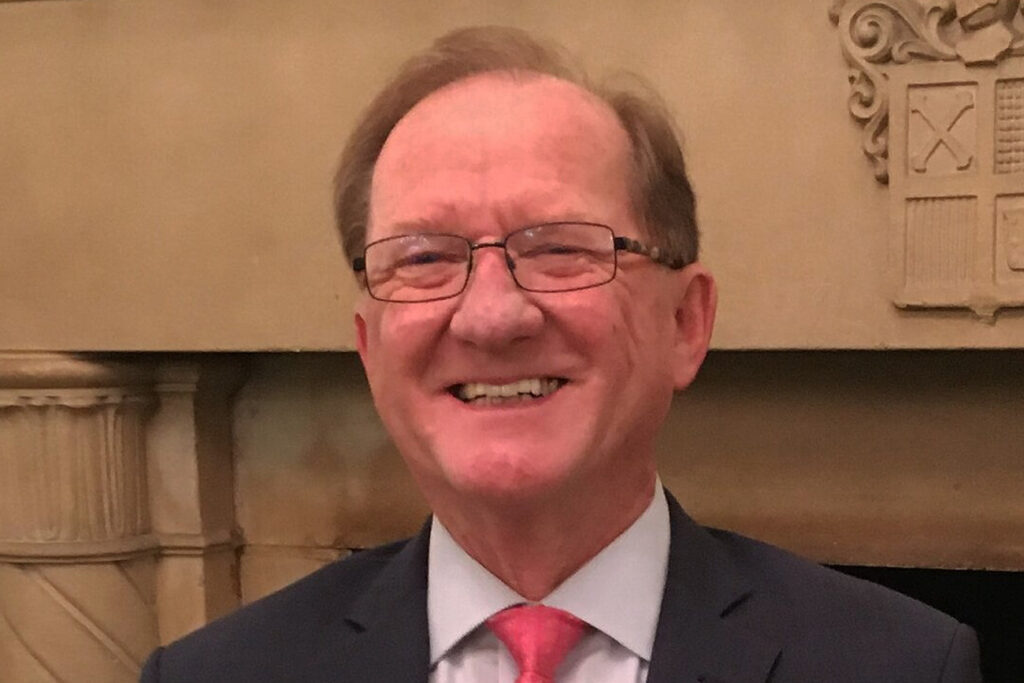 Toro veteran honored for years of contribution to golf industry

John Lawrence, Director of Strategic Golf, was recently named the recipient of the American Society of Golf Course Architects (ASGCA) Donald Ross Award. This award is given annually to an individual who has made a significant contribution to the game of golf and the profession of golf course architecture.

Lawrence began his career at Toro Distributor E. J. Smith and Sons Company, serving both North and South Carolina. When the distributor reinvented itself as Smith Turf and Irrigation, Lawrence took the opportunity to increase his focus and knowledge of professional irrigation. This shift allowed him to develop relationships with golf course superintendents, owners, developers and architects.

In the early 2000’s, Lawrence joined The Toro Company to work on the professional side of irrigation and immediately offered his support to ASGCA. His contributions to ASGCA include supporting Remodeling University’s “short course to a better course” seminar series; organizing three educational seminars for ASGCA members; securing sponsorship for four international architectural study tours; supporting ASGCA’s Forward Tee Initiative and securing funding, through the Toro Foundation, for several ASGCA-published books.

“I can’t think of a more deserving person for this award,” says Rick Lohman, Director of Corporate Accounts for Toro. “John has dedicated his career, with a high level of integrity, in celebrating those who work day-in and day-out in an industry we love and whose relationships are valued at the highest level.”

Currently serving as the Director of Strategic Golf, Lawrence spends his time building relationships and traveling to golf projects around the world to support and celebrate golf course architects.

The ASGCA Donald Ross Award will be presented to Lawrence at the Donald Ross Banquet on October 3, 2022, in Providence, Rhode Island.