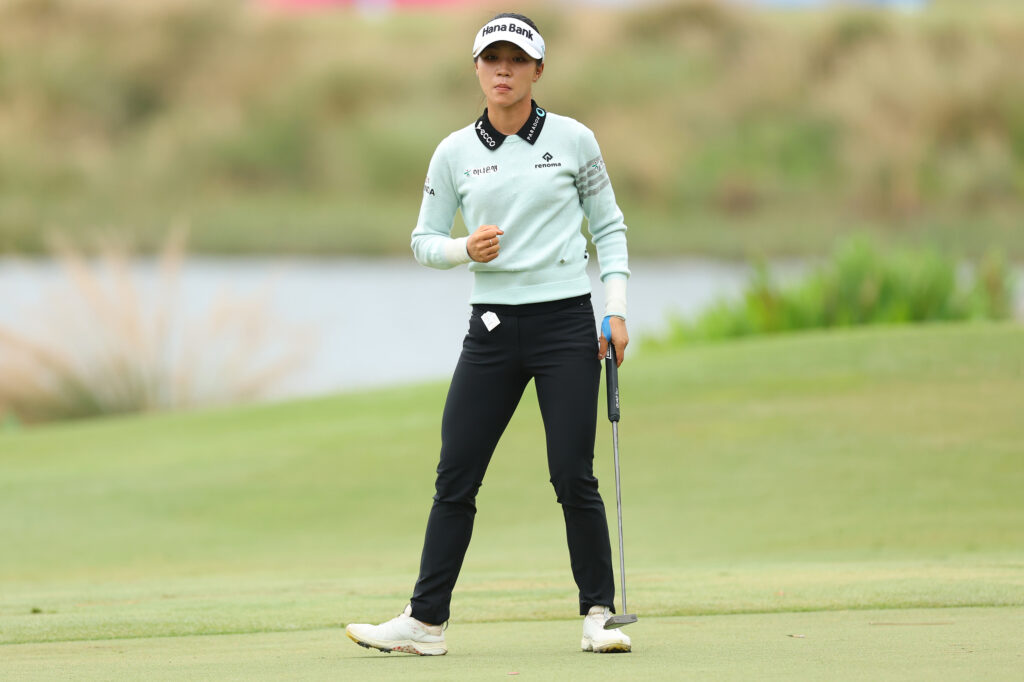 Ko has enjoyed a special year in 2022, securing multiple victories in a season for the first time in six years. Going into this week, Ko was sitting pretty at the top of both the Race to the CME Globe rankings and the LPGA’s coveted Rolex Player of the Year award, knowing that a strong finish to the season could secure several accolades.

This week, Ko, who has been competing in ECCO GOLF shoes since 2017, delivered a clinical performance at Tiburon Golf Club, Florida, finishing on 17-under-par to triumph by two clear shots.

Ko’s victory this week means that the ECCO GOLF ambassador not only takes home the LPGA’s biggest-ever winner’s cheque, but also secures the Race to the CME Globe, the Rolex Player of the Year award, the LPGA money list title, and the Vare Trophy, awarded to the player with the lowest average score across the entire season.

“There was a lot of things on the line today,” Ko said. “This has been one of the most consistent and solid years that I’ve had. I wanted to play the best golf I could today and there was so many big names chasing. I knew it would be a tough battle, especially with how tough the conditions were.”

To add the icing on the cake this week, Ko won her second title in less than a month in her very own Lydia Ko ECCO BIOM® G5 shoes. The shoes, which were unveiled earlier on in 2022, are styled with Silver Ferns and Hibiscus flowers, to represent her home country, New Zealand, and her country of birth, South Korea, respectively.

Jesper Thuen, responsible for sponsorship at ECCO GOLF, added: “We could not be more proud of Lydia’s achievements this year. We’ve had the privilege of watching her return to the very pinnacle of the women’s game over the past five years, and this victory only cements her place as one of the very best players in world golf.

“To not only win the tournament this week, but to take home four different titles in the process is an incredible feat, and we look forward to giving her our continued support going into next season.”