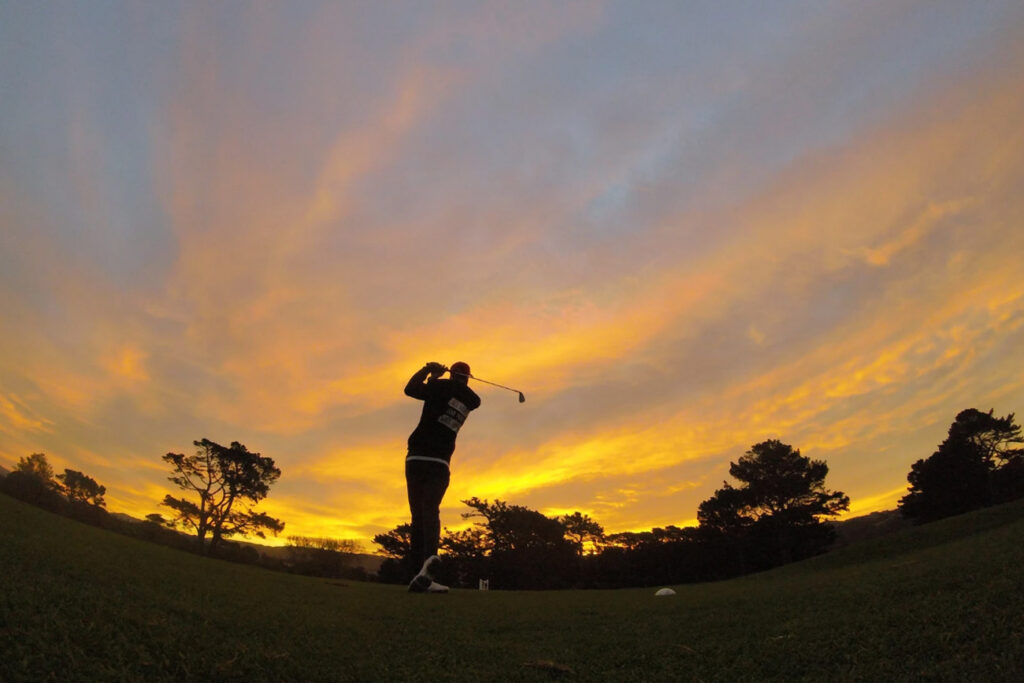 You probably know it all comes from St. Andrews back in the 18th century where it’s been – quite arbitrarily – decided to play rounds of 18 holes.

You probably know it all comes from St. Andrews back in the 18th century where it’s been – quite arbitrarily – decided to play rounds of 18 holes.

At this time, different combinations were possible: play 3 times a course of 6 holes, play a course of 12 holes then the first 6 holes a second time, etc.

It’s only later in the end of the 19th century, with the appearance of golf course designers, that the 9-hole green fee appeared. To have quicker rounds, they were asked to divide the course into 2 and make sure the green of hole #9 would be close to the club house. And this is the golf we know today.

Almost 150 years later, consumer trends have drastically changed, we are in the era of the “Pay as you use”. We pay for the number of movies we watch, we pay for the time we rent a car, etc.

This new way of buying things has been enabled by the massive adoption of digital technologies in the past 20 years.

Aside from that, recent studies clearly show that people between 25 and 45 leave golf out of their lives.

They start a new job, a new family, etc. and so they can’t spend as much time/money as they used to.

Some of them even can’t spend 3 hours during a weekend and/or spend £50 to play 9 holes. Others buy a 9-hole green fee for a 2 hour golf round because they think that’s all they can do and they could finally play more because their initial personal constraints have been cancelled or the weather is better than expected or else they play so well that it would be a waste to go back home so early.

Now, you can clearly see that this original division of only having 2 choices if we want to play a golf round (9 and 18 holes) has not followed the evolution of society. These only 2 choices given to a golfer to play a round are not adapted to the golfer’s life.

Ok, you will tell me that you can still buy 9 holes and play only 6 if you don’t have the time for 9. Or buy a 9-hole green fee and cheat to play more if you’re not caught by the marshal.

But does it make sense in today’s world where you could pay for the exact number of holes you played?

The players NFT, taking ownership of your digital brand to stay in the game…

Golf & Technology: How Inrange is changing the game